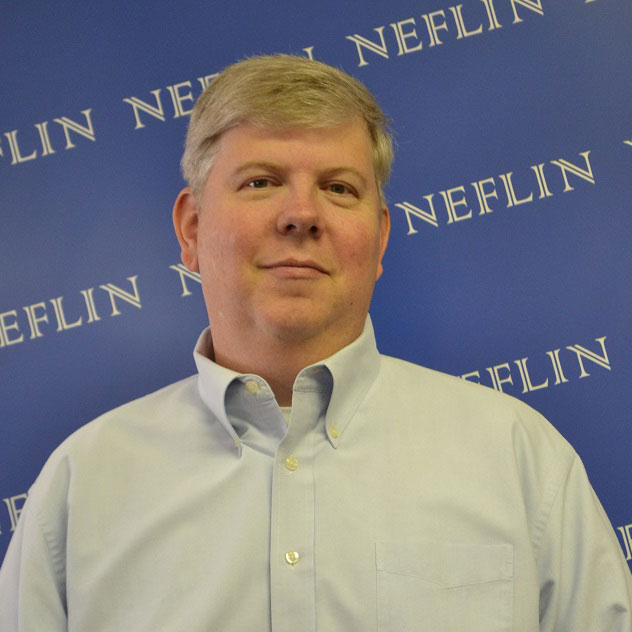 A Florida native, Brad earned his undergraduate degree at Oral Roberts University in Tulsa, OK and his M.L.S. degree at the University of South Florida in Tampa. He has worked for the Pinellas Public Library Cooperative (under Bernadette Storck), the Tampa Bay Library Consortium (under Barbara Stites) and has been with NEFLIN since 1997. Brad and his wife Marilyn are the proud parents of a beautiful boy and girl…blah, blah, blah, he spends most of his off hours with his family. He also manages to find some time to enjoy his extensive music collection and his TiVo. 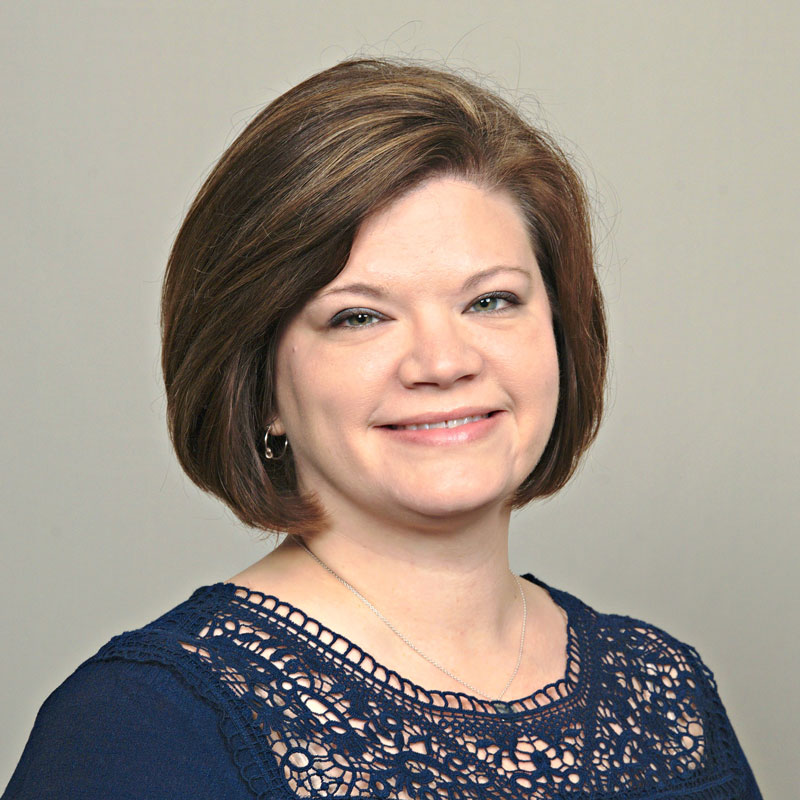 Jenny grew up in Clay County, and received her undergraduate degree in English from Harding University in Searcy, AR. She received her MLS from Florida State University.  She has experience as both a librarian and as a teacher at Harding University, Flagler College, the School District of Clay County, and Daegu International School in South Korea. She enjoys traveling anywhere she has the chance to go, reading, writing, taking pictures, and spending time with friends and family. 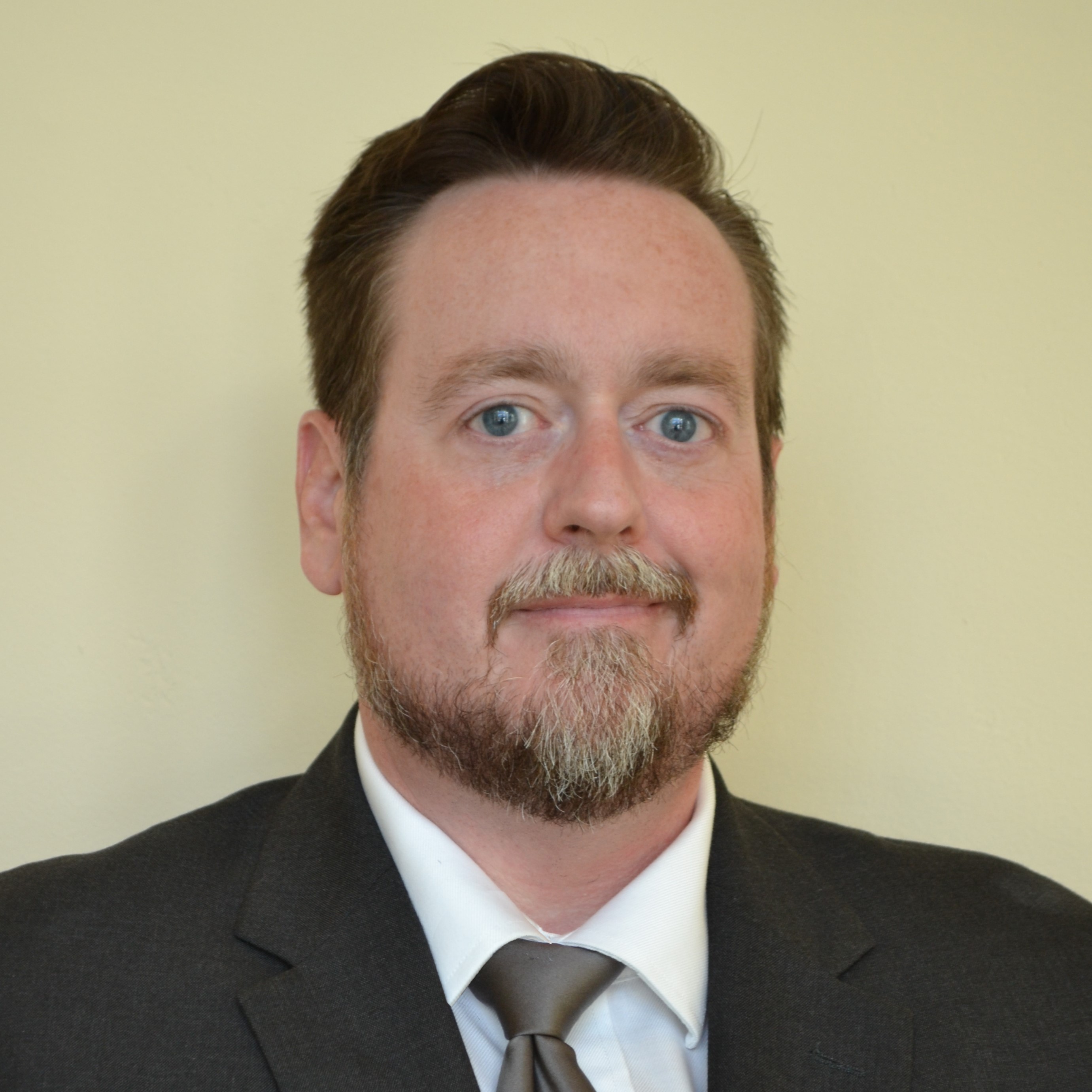 When he isn’t hard at work, Raymond spends quality time with family and friends. He enjoys movies, reading, traveling and watching sports, especially baseball and football (Clemson Tigers, Carolina Panthers and New York Yankees if you’re curious). He is also the initial (and reigning) NEFLIN Librarian Olympics gold medalist. He doubts this led to his current position but he still likes saying it. 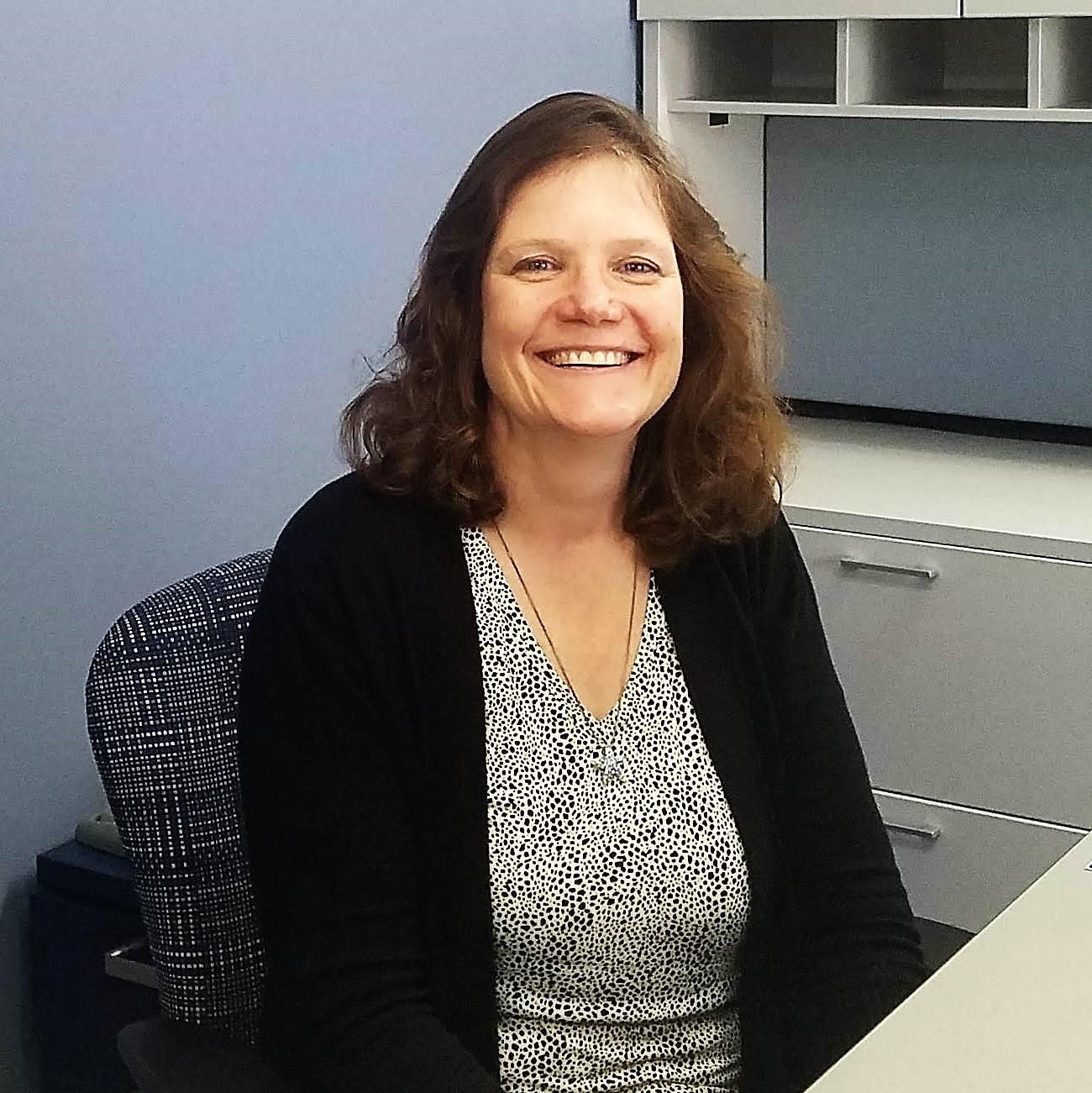 Beth Cox is a Clay County Resident and an Orange Park High School Graduate. She has an extensive background in office management and customer care, and she most recently worked in the health care industry. She is a people person who enjoys helping others. Her pride and joy, besides her husband and daughter, is her granddaughter, who she spends her free time with. She also enjoys daily walks, photography and travel.