Welcome to the 2016 NEFLIN Librarian Olympics 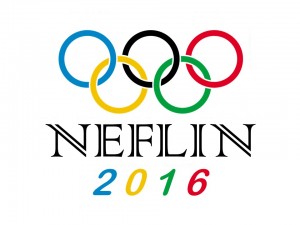 Olympic Qualifying
April 15 – May 15, 2016
To qualify we have set up a timed, online, quiz. You will have five minutes to answer as many of the 50 questions on the following subjects; libraries, librarians, books, authors, and the Olympic games. Each member library that participates will have a top qualifier. The Top 25 from that group will move on to the Olympic Trials.

Top 25 Qualifiers Move On to the Olympic Trials

Congratulations!  The Top 10 have qualified for the Olympic Games. 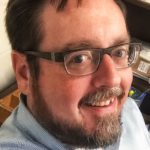 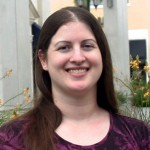 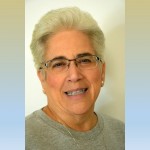 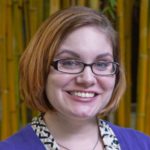 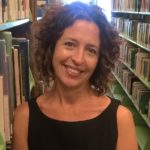 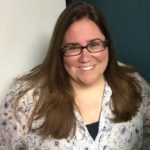 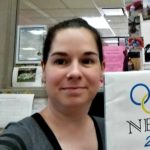 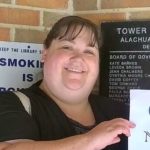 Olympic Games
September 23, 2016 – NEFLIN Annual Meeting
At the beginning of the Annual Meeting we will whittle down the Top 10 to three with a variety of Olympic Games.  The Top Three will then compete for the Olympic Gold, Silver, or Bronze Medal. It will be exciting!

Congratulations to Raymond Neal, Jacksonville University, for winning the gold medal!  The silver goes to Pam Picray, Duval Schools, and Maria Atilano, UNF, took home the bronze.  Check out all the Olympic action on NEFLIN’s Facebook page.  Photos from the event. 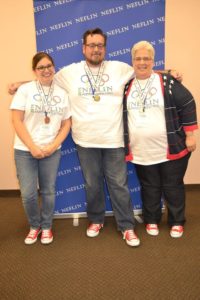